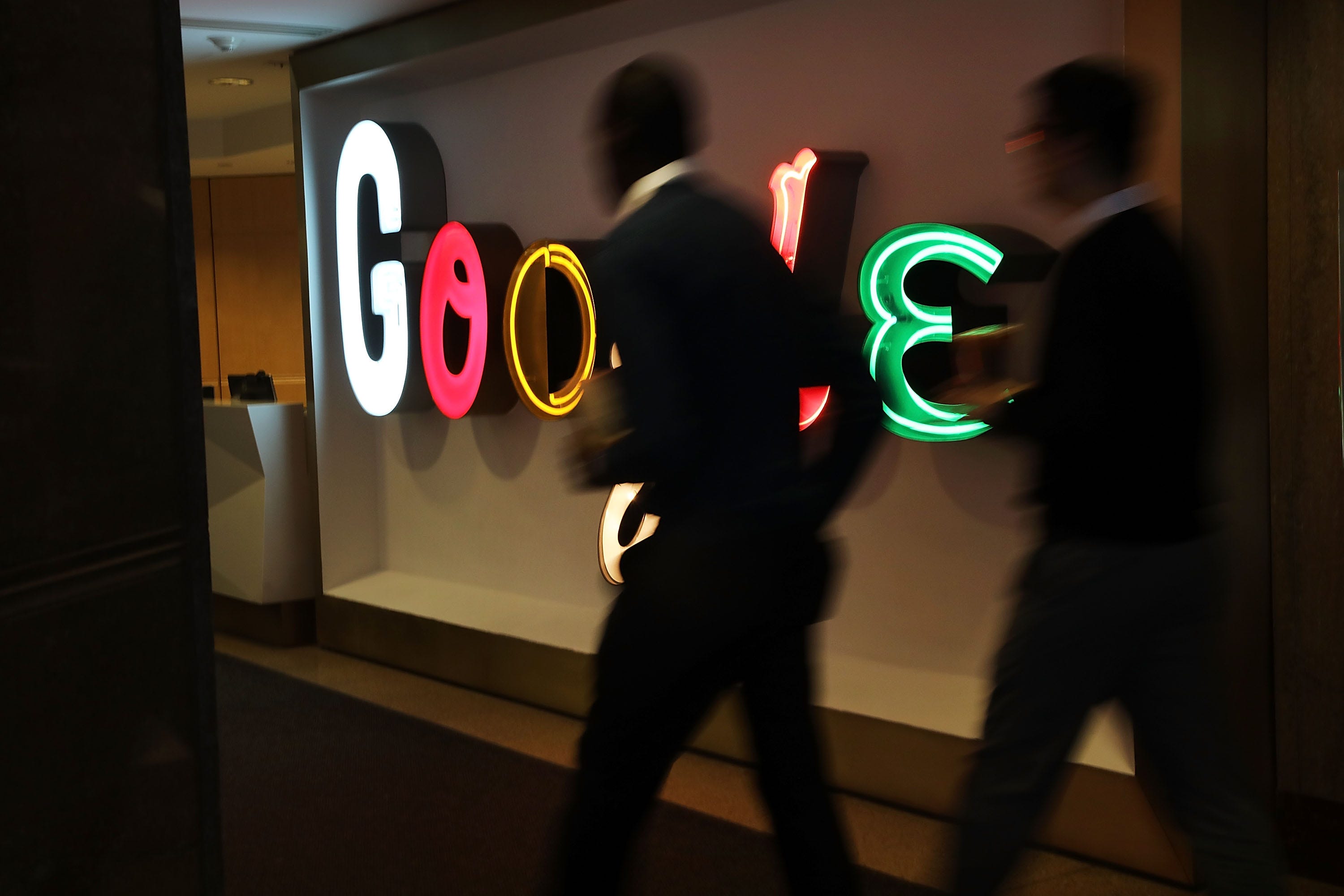 Google employees were notified early Friday morning by email that they’d been laid off — but if they didn’t check their inbox before commuting to work, they were in for a tough surprise.

One laid-off Google employee, a software engineer who requested anonymity to speak freely, told Insider that he witnessed one of his co-workers repeatedly try to scan his employee badge to get into Google’s Chelsea, New York office, only for the card reader to turn red and deny him entry.

His colleague was clearly confused, the former employee told Insider, and after his badge failed to work, he walked past reception toward the staircase that led up to the office, where he was met by a security guard who escorted him out.

The laid-off employee said that his co-worker who tried to badge-in “seemed a little flustered” and that it didn’t seem like he was trying to sneak in.

Another former Google employee, Zac Bowling, — who worked at Google for nearly eight years as an engineer before he, too, was laid off — told Insider that he’d also heard that any Google employee trying to access the NYC office was required to scan their badge on the day of the layoffs.

Strictly requiring employees to scan their badges to get into the office struck him as unusual.

“It was very clear what was going on,” he said. “We never had a problem with tailgating through doors, and not tapping your badge in the past. If you just show your badge to the person in front of you, they just hold the door open.” 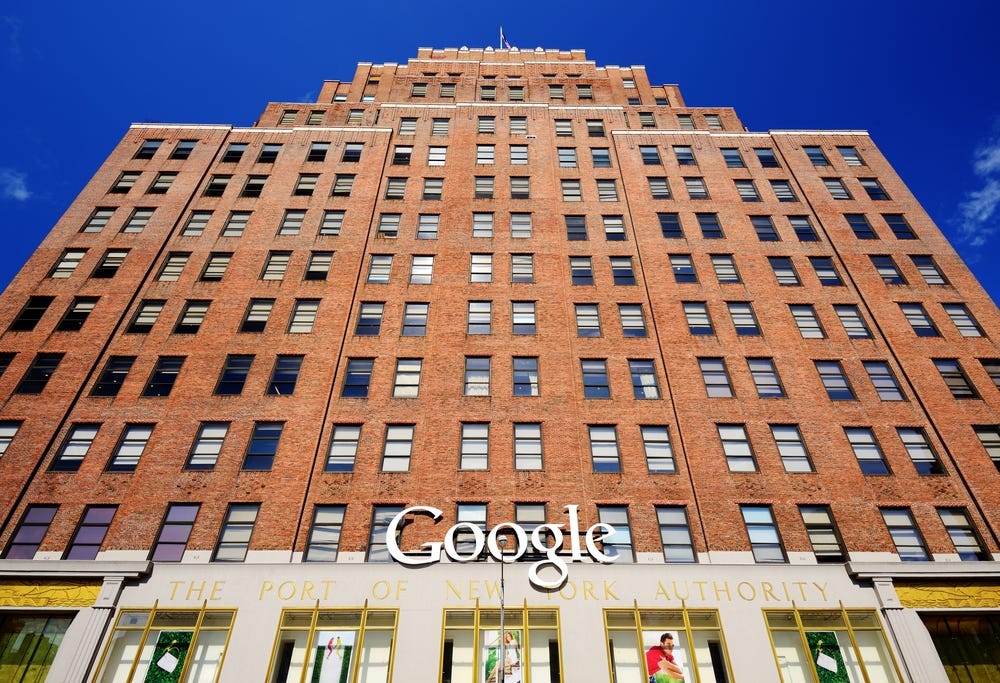 A Google spokesperson pushed back on that characterization, telling Insider that all New York employees are required to tap their badges at the entrance to enter the facilities.

The former Googler who witnessed the failed badge-in attempt by a colleague also said that he noticed more security guards than usual that day. There’s usually only two guards standing in front of the elevator, he said. But on Friday, he remembered seeing about four or five.

Security guards also told employees to badge in individually at the building in Mountain View, California, on the morning of the layoffs, an additional source familiar with the matter told Insider.

12,000 employees — 6% of the company’s global workforce — were laid off, Google CEO Sundar Pichai wrote in a memo to employees.

One laid-off software engineer told Insider that getting laid-off via email was “a slap in the face.” Another worker said she couldn’t “control her shaky hands” after she learned she was being let go.

The layoffs also sent shockwaves throughout the company. During Google’s tense all-hands meeting on Monday, employees requested “psychological safety” at work and asked management if they will reduce their bonuses and pay raises.

Google joins big tech companies like Microsoft and Amazon that also announced this month that they will be laying off thousands of their employees. In total, more than 55,3000 employees have been impacted by layoffs in 2023, according to tracking site Layoffs.fyi.

Are you a current or former Google employee? Do you work at another Big Tech company? Got a tip? Contact Aaron Mok via a non-work email at amok@insider.com, or on Signal at 718.710.8200.