Chinese police were out in force in Beijing and Shanghai on Tuesday to prevent more protests against COVID curbs which have disrupted the lives of millions, damaged the economy and briefly sparked rare calls for President Xi Jinping to step down.

At least one person in the city of Hangzhou was arrested late on Monday, according to social media videos, after reports a busload of demontrators were taken away by police during Sunday night protests in Shanghai.

Simmering discontent with COVID prevention policies three years into the pandemic ignited into broader protests in cities thousands of miles apart throughout the weekend.

Mainland China’s biggest wave of civil disobedience since Xi took power a decade ago comes as the number of COVID cases hit record highs daily and large parts of several cities face a new round of lockdowns.

COVID in China keeps spreading despite significant sacrifices made by most of the country’s 1.4 billion people to prevent its transmission, adhering to a zero-COVID policy of eradicating all outbreaks that has isolated China from the rest of the world.

The lockdowns have exacerbated one of the steepest growth slowdowns China has faced in decades, disrupting global supply chains and roiling financial markets.

In Hangzhou, the capital of the eastern Zhejiang province, videos on social media which Reuters could not independently verify showed hundreds of police occupying a large public square on Monday night, preventing people from congregating.

One video showed police, surrounded by a small crowd of people holding smartphones, making an arrest while others tried to pull back the person being detained.

Hangzhou police did not immediately reply to a request for comment.

In Shanghai and Beijing, police could be seen on Tuesday morning still patrolling areas of the cities where some groups on the Telegram social media app had suggested people should gather again. Their presence on Monday evening and throughout the night ensured no more gatherings took place.

Residents said police have been asking people passing through those areas for their phones to check if they had virtual private networks (VPNs) and the Telegram app, which has been used by weekend protesters, residents and social media users said. VPNs are illegal for most people in China, while the Telegram app is blocked from China’s internet.

A fire last week in the western city of Urumqi that authorities said killed 10 people appears to have been the catalyst for protests in other cities.

Although largely focused on COVID curbs, protesters sporadically took a swipe at the ruling Communist Party and at Xi, who has concentrated power into his own hands over the past decade and just recently secured another leadership term.

On Sunday, a large crowd gathered in the southwestern metropolis of Chengdu, chanted: “We don’t want lifelong rulers. We don’t want emperors.” Anti-Xi slogans were briefly heard in Shanghai on Sunday as well.

Xi had claimed personal responsibility for leading the “war” against COVID. Chinese officials say the policy has kept the death toll in the most populous country on earth at thousands, avoiding the millions of deaths seen elsewhere.

Many analysts say easing the policies could lead to widespread illness and deaths, overwhelming the country’s hospitals. A strong push on vaccinating the elderly is required before China could even contemplate re-opening, they say.

In an editorial which did not mention the protests, People’s Daily, the Party’s official newspaper, urged citizens on Tuesday to “unswervingly implement” zero-COVID policies, which put people’s “lives first,” saying victory will come through “perseverance through thousands of hardships.”

“The harder it is, the more you have to grit your teeth,” it said. 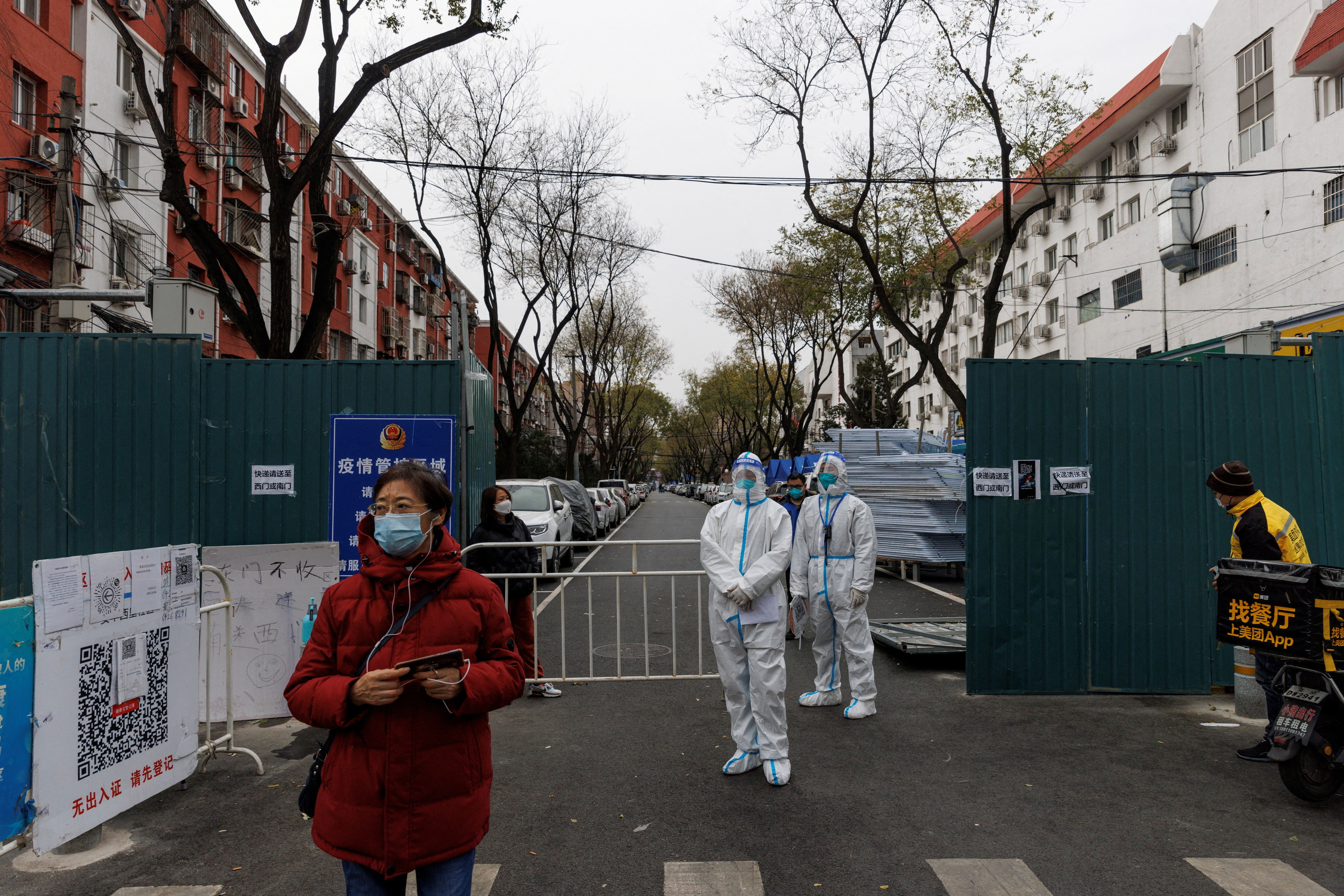 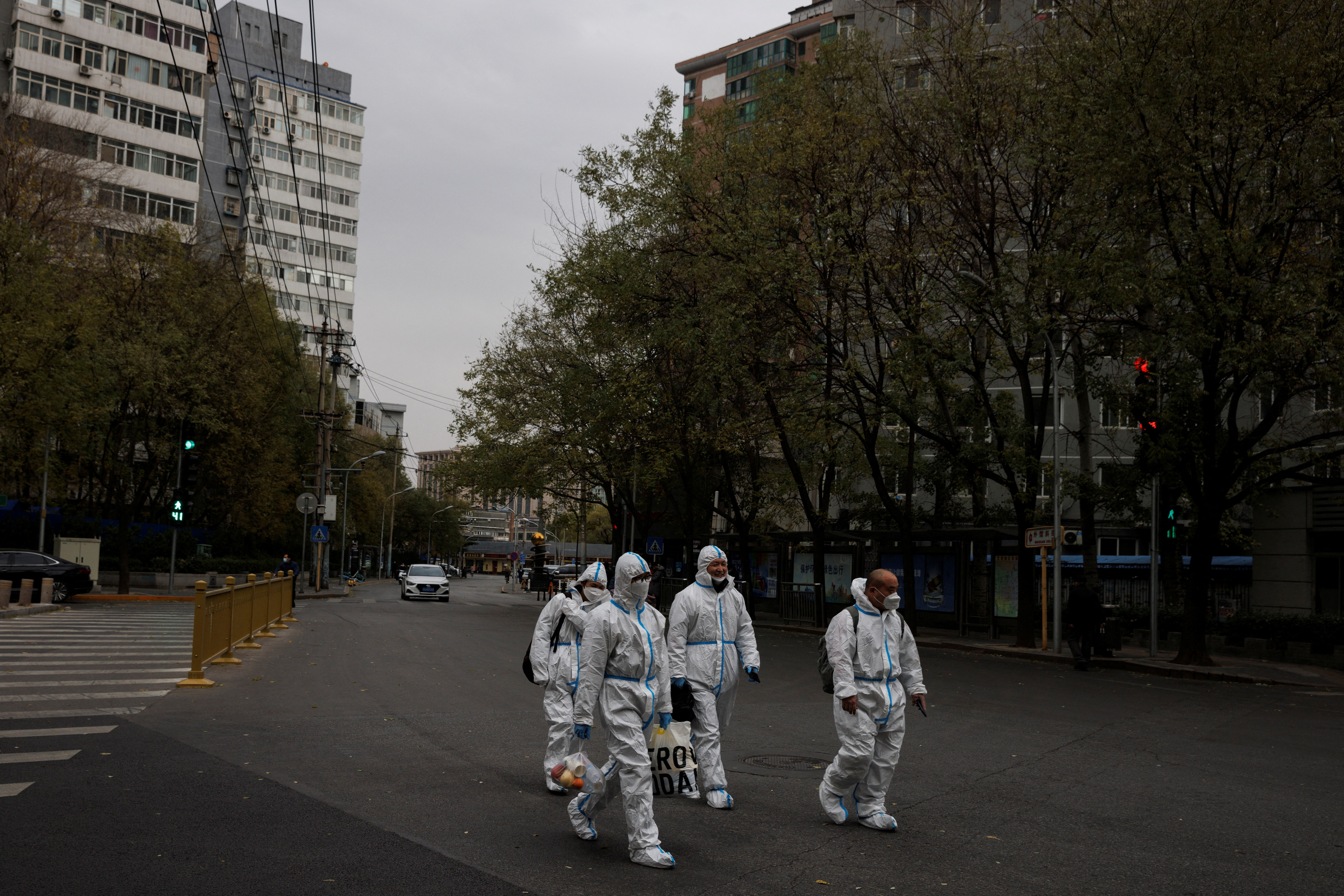 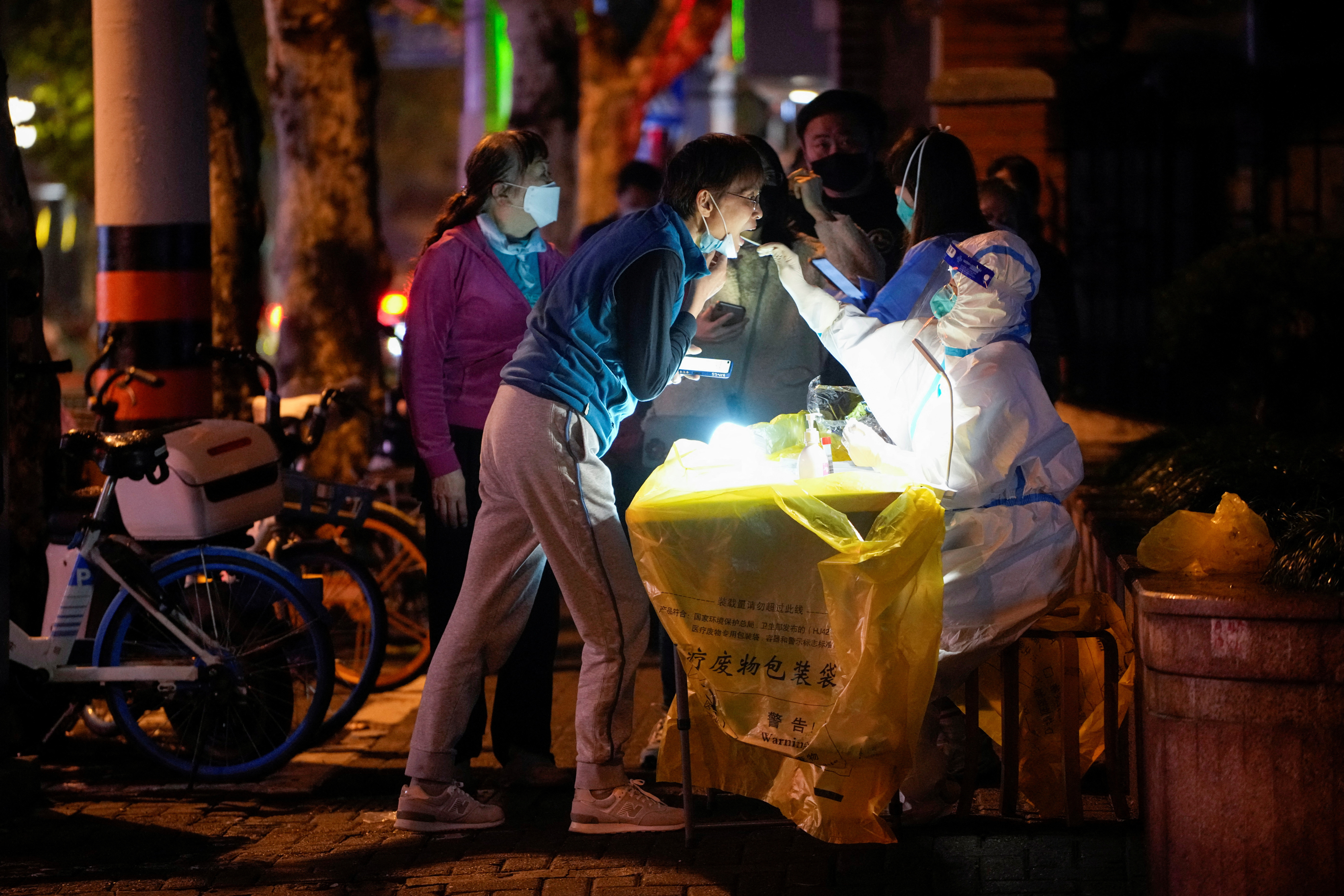